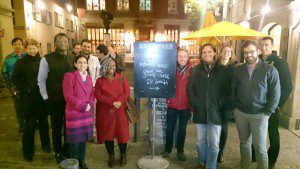 How do international and regional organizations, states and non-governmental organizations cooperate and relate to each other in security governance? This was the main question of a two day conference hosted by the Center for Security Studies of the ETH Zurich. The conference, held from 6th to 7th of November 2015, featured 19 presentations and was organized in four sections: 1) Global-regional, 2) inter-regional, 3) intra-regional links and 4) critical perspectives. I contributed to section four and argued in my presentation that assemblage theory gives us a great tool to study the diverse relations of new modes of security governance. Discussing the diverse relations that the piracy high risk area entails, I argued for the appreciation of complexity and grounding analysis in practical relations. The full conference program is available here. 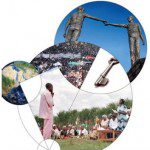 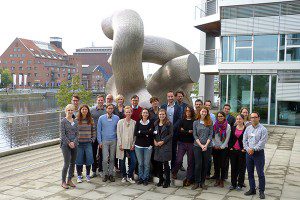 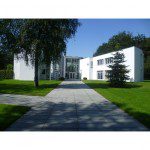